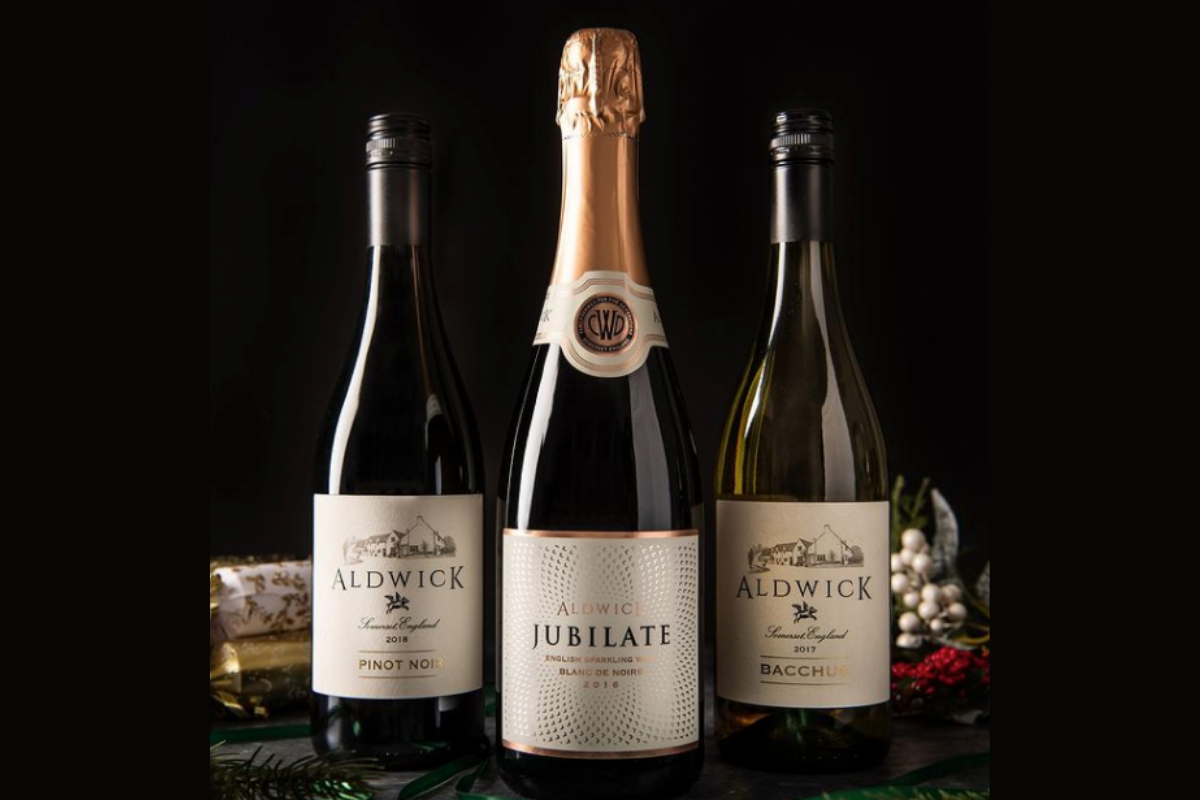 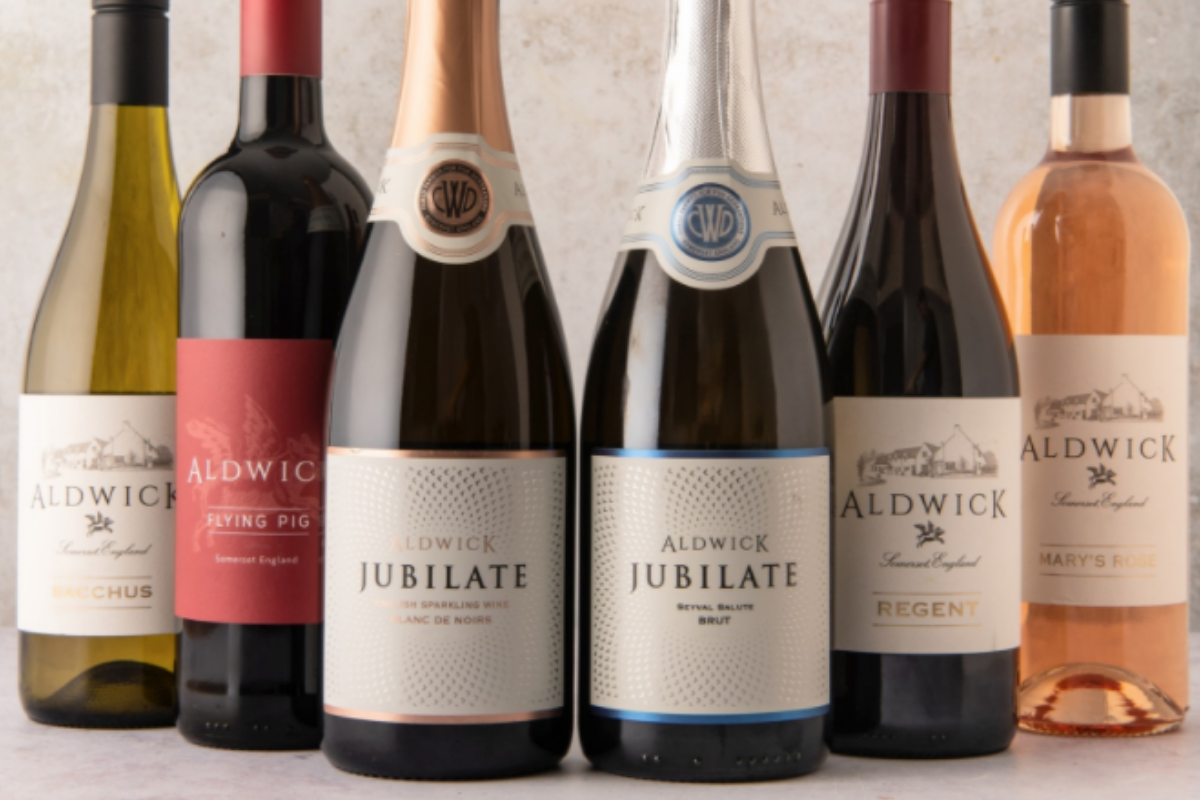 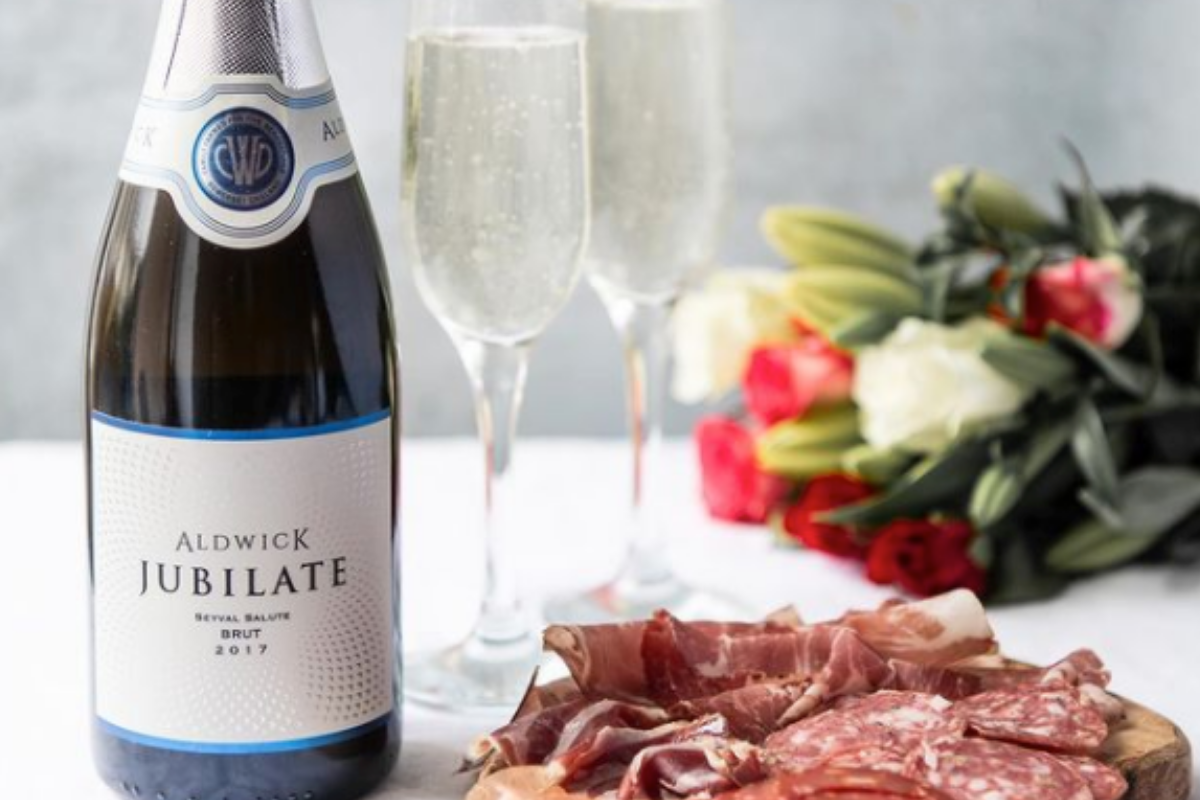 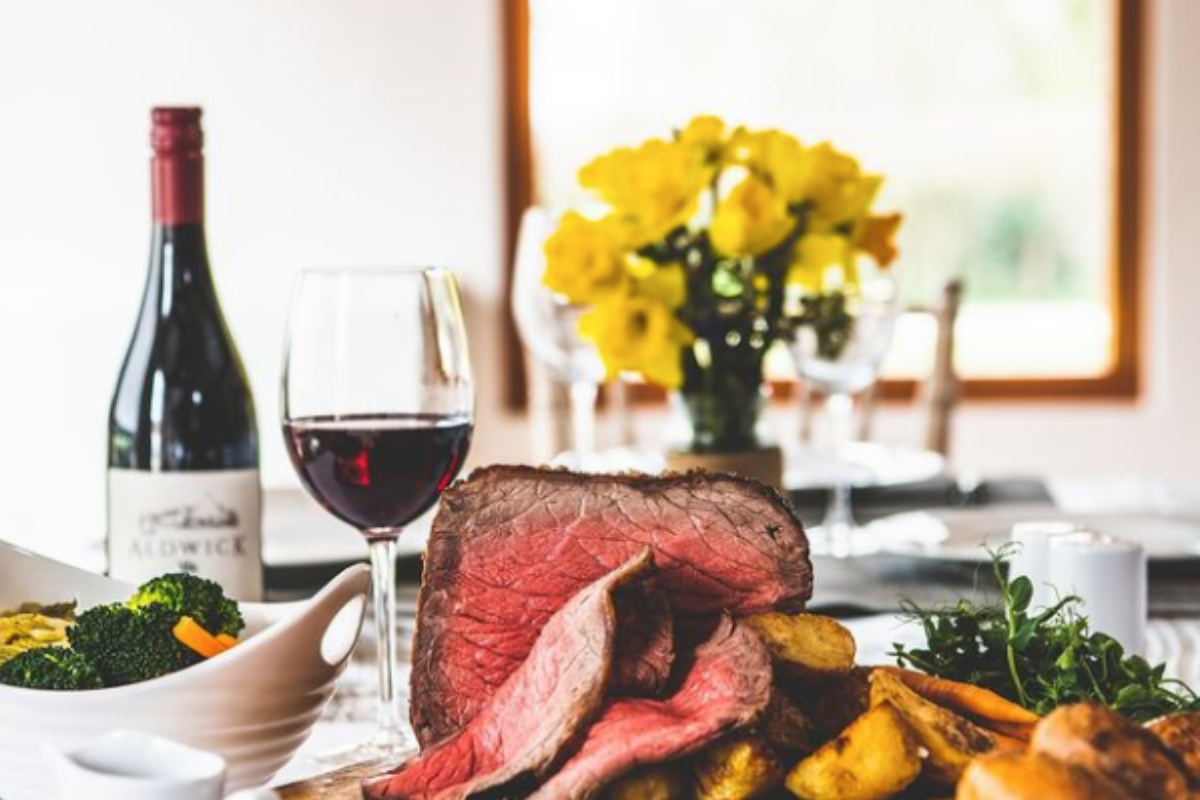 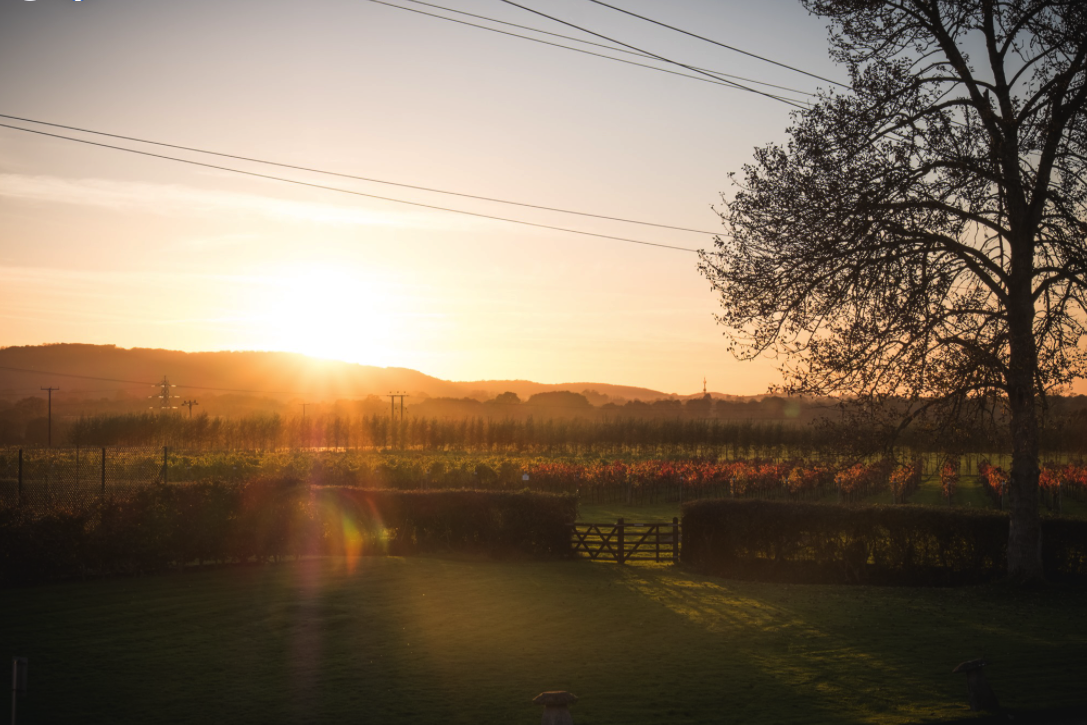 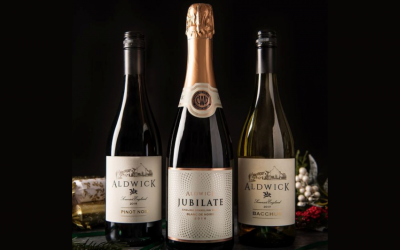 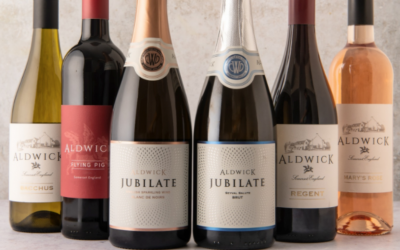 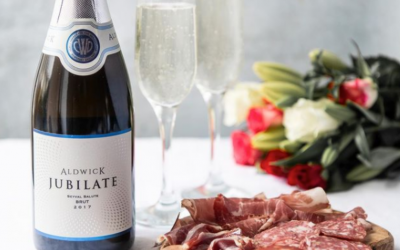 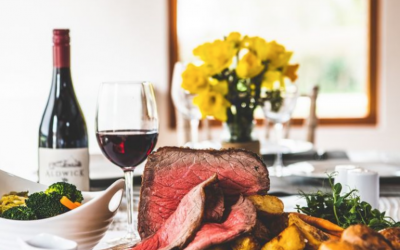 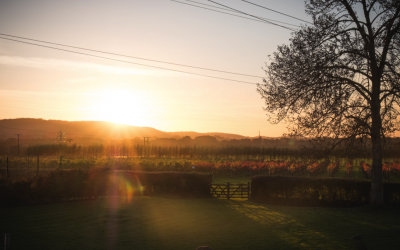 Aldwick Somerset vineyards totals 4.59 hectares of vines, consisting of 6 grape varieties.
The late Chris Watts, in 2008, broke ground in approximately two acres of Homefield for his first vineyard. Occupying roughly a hectare (2.2 acres), this was laid out with 2000 vines, in blocks of Seyval Blanc, early Pinot Noir, and Bacchus.
In 2010 a further 9000 vines were planted in the hillside field ‘Woodlands’ with its south-westerly aspect overlooking Aldwick Lane. Grape varieties here include PIWI hybrids Regent and Solaris, late ripening Pinot Noir, Seyval Blanc, and Bacchus.
Having failed to thrive, the 500 Homefield Bacchus vines were grubbed up and replaced in 2011 with 600 Madeleine Angevine – a ‘classic’ English grown grape variety.
In 2011 the first Seyval Blanc and Early Pinot Noir from Homefield were harvested to create a well-received Sparkling Blush, released in October of 2013.
The 2015 vintage produced White, Rosé, Red, and Sparkling wine in the region of 16.5 tonnes and in 2018 an exceptional harvest year realised a production of 43 tonnes.
Aldwick has been producing award-winning wines since 2013 and in 2019 Aldwick Estate proudly won The Western Daily Press Food & Farming Award for ‘Drinks Producer of the Year’.
Throughout the year, our vines receive personal attention: hand-pruned in the winter, hand-tended throughout the spring and summer, hand-harvested in the autumn. From mid-September to early November, the home team and a volunteer force of friends & family hand-select and meticulously sort ripe grapes to be delivered into the care of our skilful vintner, Steve Brooksbank.
We take pride in serving our guests and visitors the very best wine made exclusively from grapes grown at Aldwick.
During the months of April through to October, we open our doors to public Vineyard Tours & Tastings.