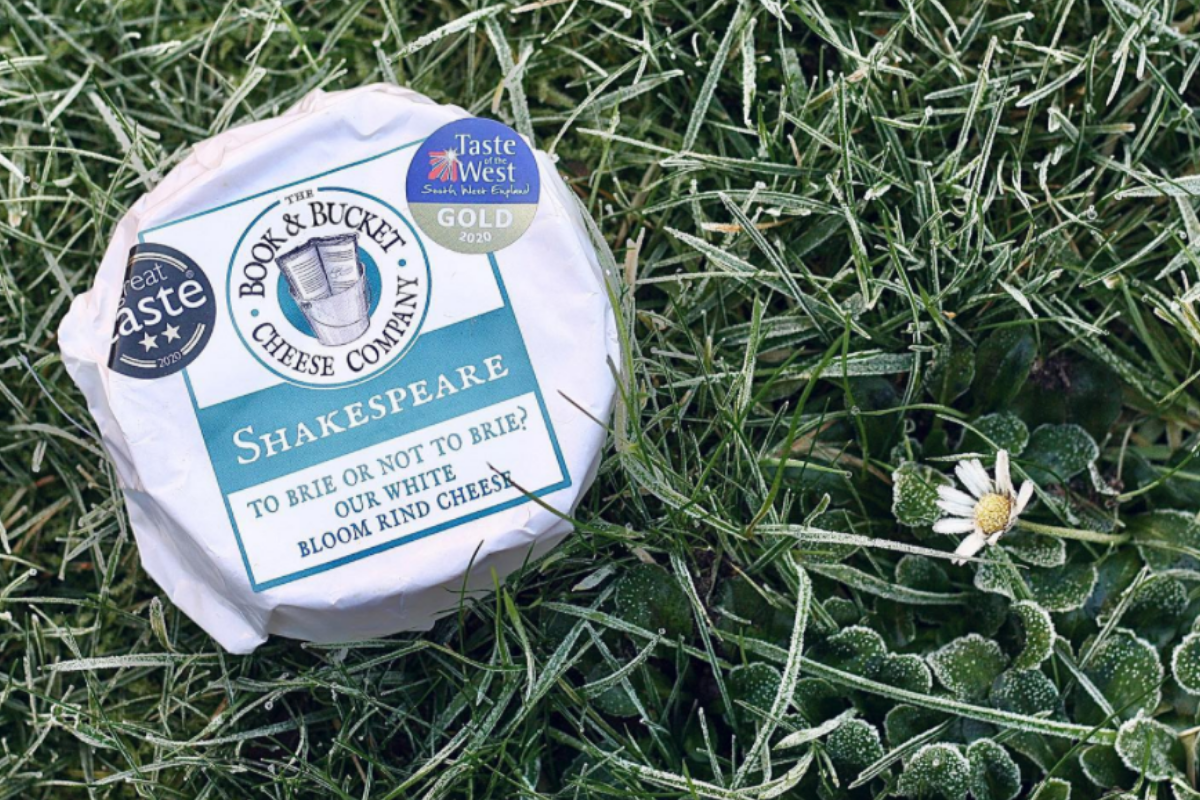 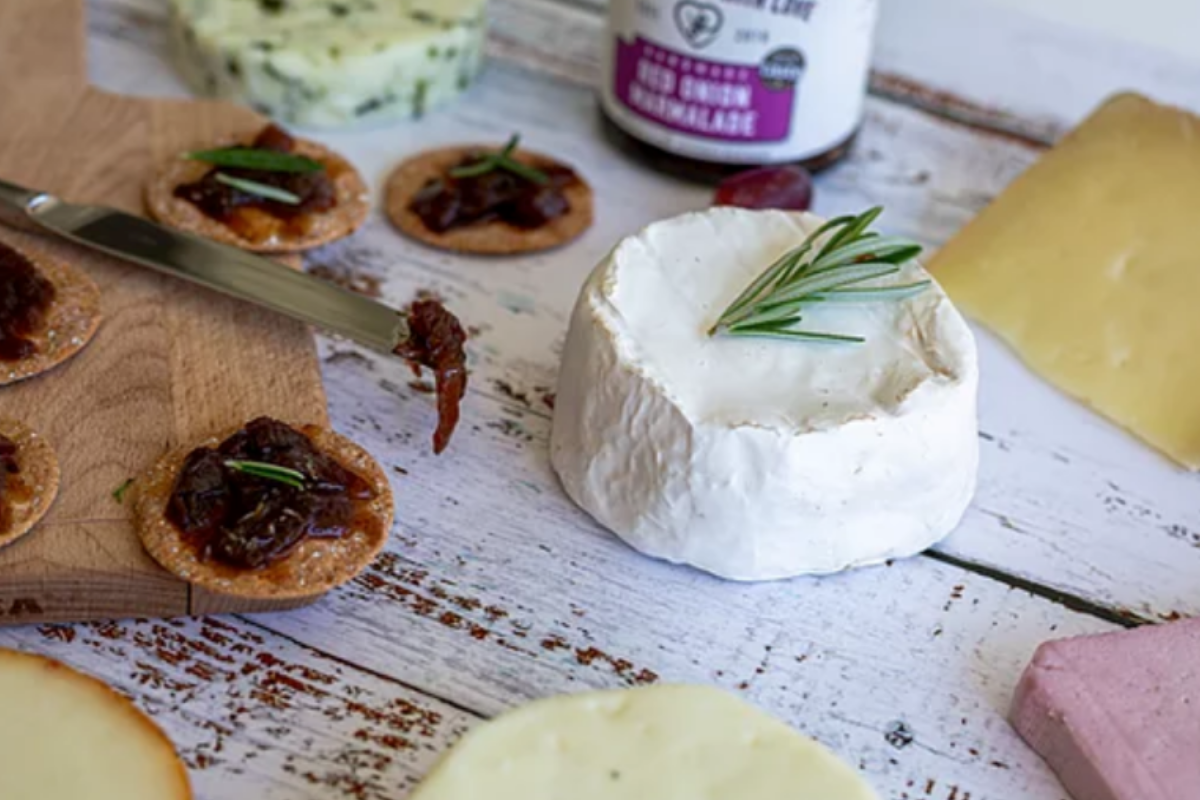 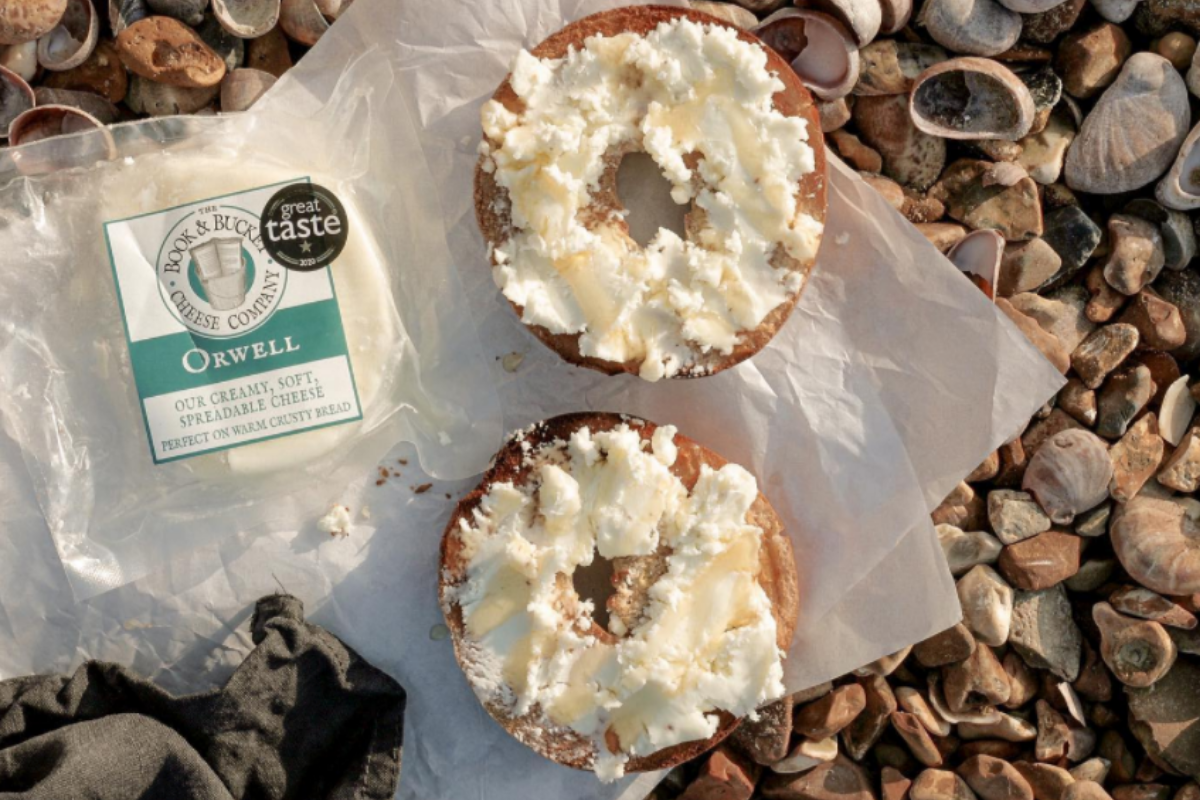 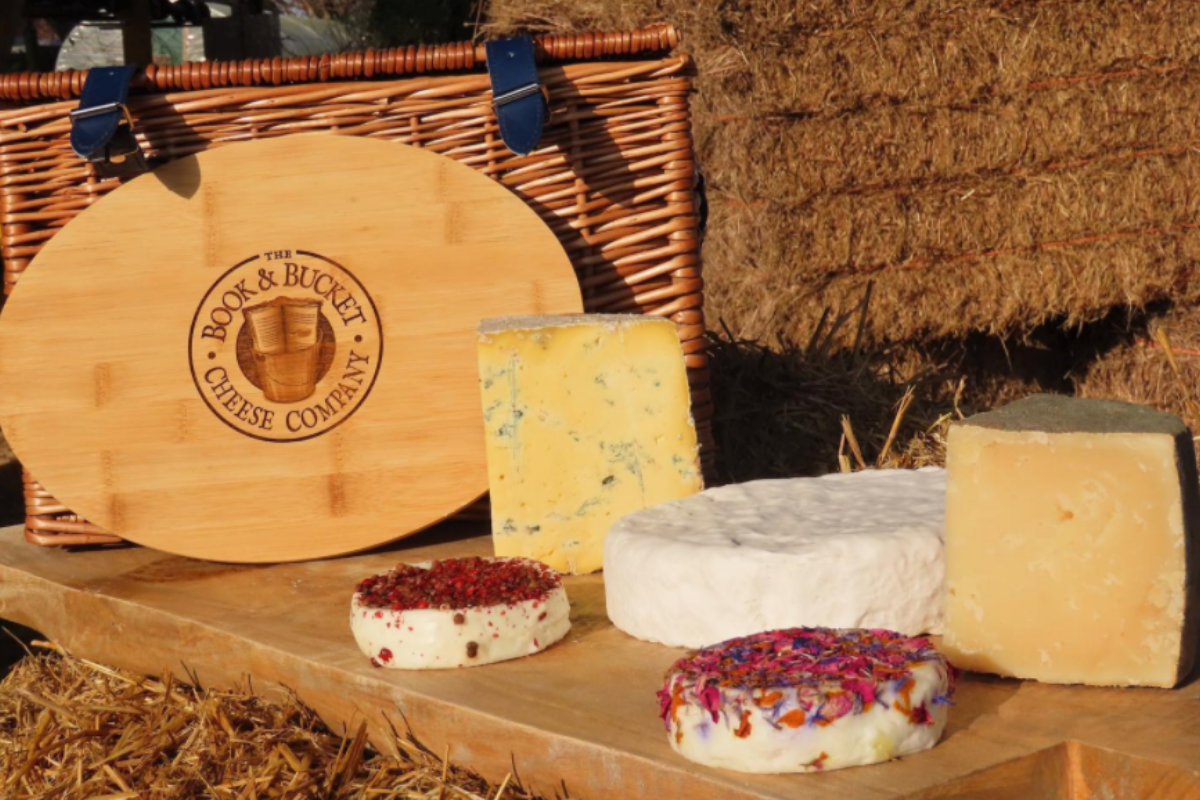 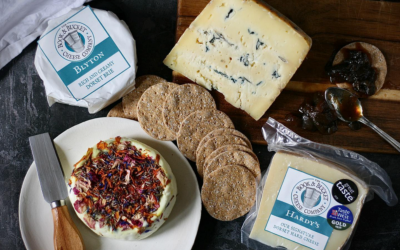 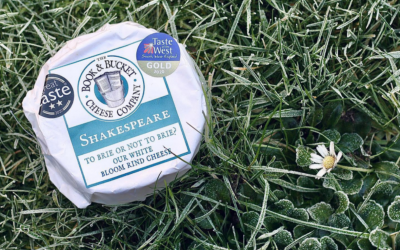 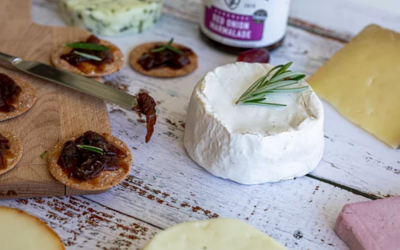 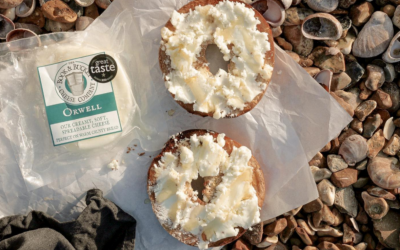 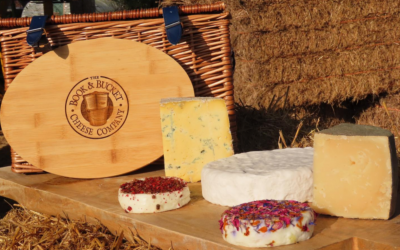 The Book and Bucket Cheese Company

The Book and Bucket Cheese Company hand make award winning artisan cheese in the heart of Dorset from sheep and now cow’s milk. All our milk is sourced locally, collected within 24hrs of being milked and is made into cheese that day.

We have a selection of cheeses that we hand make:
Sheep Milk Cheese

The Book and Bucket Cheese Company was founded by Peter Morgan and has been in the works for several years. Peter was originally asked to develop cheeses with the purpose of making small handmade batches of the highest quality and supplying them to local restaurants and farm shows. The success of the cheeses has led Peter to slowly increasing production to supply selected outlets within the South West.

When Peter started to make cheese, he sought the advice of people that had between them over 120 years’ experience in the industry. They each said the starting point was to buy some books and read as much as possible. After that it is just “bucket science” and to keep playing until you make something you like – and you think someone will buy!

In January 2019, with a bucket full of recipes and ideas and the help of friends, Peter launched the Book and Bucket Cheese Company.

Since then, Peter has won a swathe of awards, both as a Producer and for many of his individual cheeses. In 2020, 4 Cheeses were awarded Gold standard in Taste of the West Awards and 5 cheeses were awarded a total of 6 Great Taste ‘stars’.